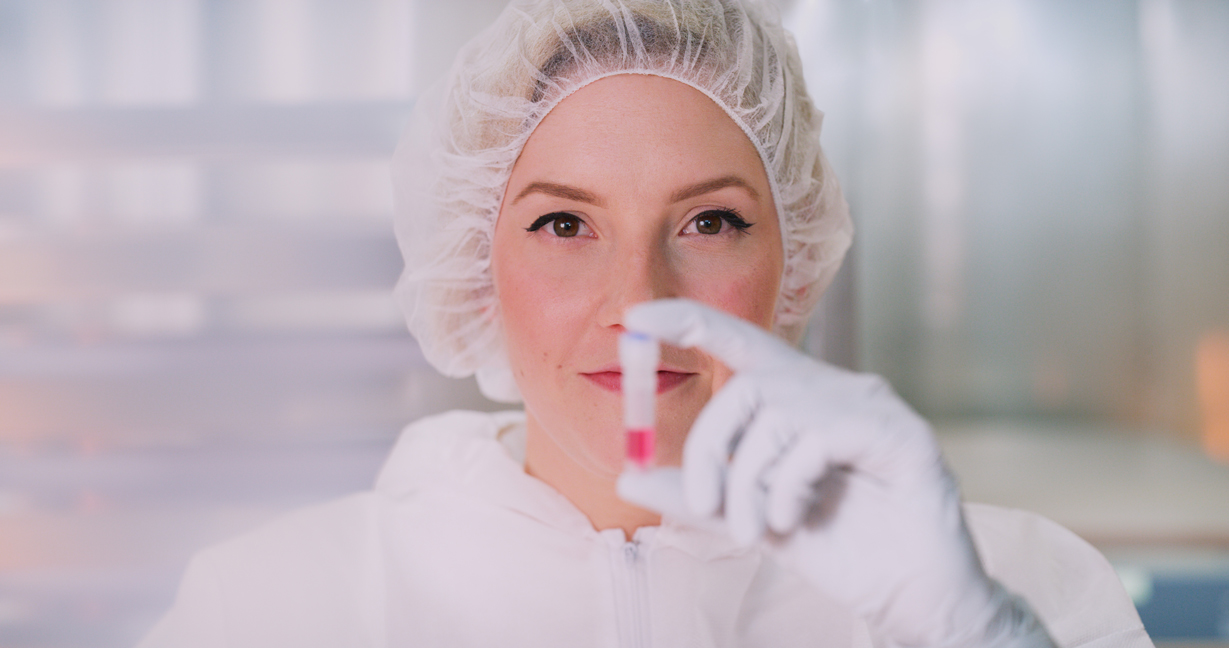 Nature Medicine published a report (P Desai et al) regarding 212 women from the Women’s Health Initiative who were healthy at study baseline, but eventually developed AML during follow-up (median time: 9.6 years). Deep sequencing on peripheral blood DNA of these cases was performed and compared to age-matched controls that did not later develop AML. The authors discovered that mutations in IDH1, IDH2, TP53, DNMT3A, TET2 and spliceosome genes significantly increased the risk of developing AML.

Nature also published a study (S Abelson et al) in which deep sequencing of genes that are recurrently mutated in AML was performed in order to distinguish between individuals who have a high risk of developing AML and those with benign ARCH (age-related clonal haematopoiesis).