The autosomal recessive inherited blood disorder, b-thalassemia, is caused by reduced or absent synthesis of the beta chains of hemoglobin due to mutations within the HBB gene. The severity of the disease depends on the nature of the mutation and whether the mutations are present in heterozygous or homozygous form. Another autosomal recessive inherited hemoglobinopathy caused by mutations within the HBB gene, sickle cell anemia occurs when red blood cells of patients who are homozygous for these mutations exhibit characteristic sickle-cell forms. These patients suffer from vaso-occlusive problems and hemolytic crisis, among others. In the case of either of these haemoglobinopathies, the only curative treatment is hematopoietic stem cell transplantation (HSCT).

In a recent publication in Nature Medicine1, a research group from Boston Children’s Hospital in Massachusetts, presents a universal strategy to ameliorate sickle cell disease and b-thalassemia using a modified CRISPR–Cas9 technique to alter a HbF repressing gene BCL11A. The aim was to re-induce the expression of a healthy fetal hemoglobin form in human stem cells in order to compensate for the presence of dysfunctional hemoglobin forms in these cells. The study showed that disruption of the BCL11A gene resulted in reduction of this gene’s expression and consecutive induction of fetal hemoglobin. Subsequent infusion of the manipulated human stem cells into mice, showed that the human stem cells produced normal red blood cells in these mice.

These results open up the possibility for additional treatment options beside stem cell transplantation, which is associated with substantial health risks, for patients with certain autosomal recessive inherited blood disorders. 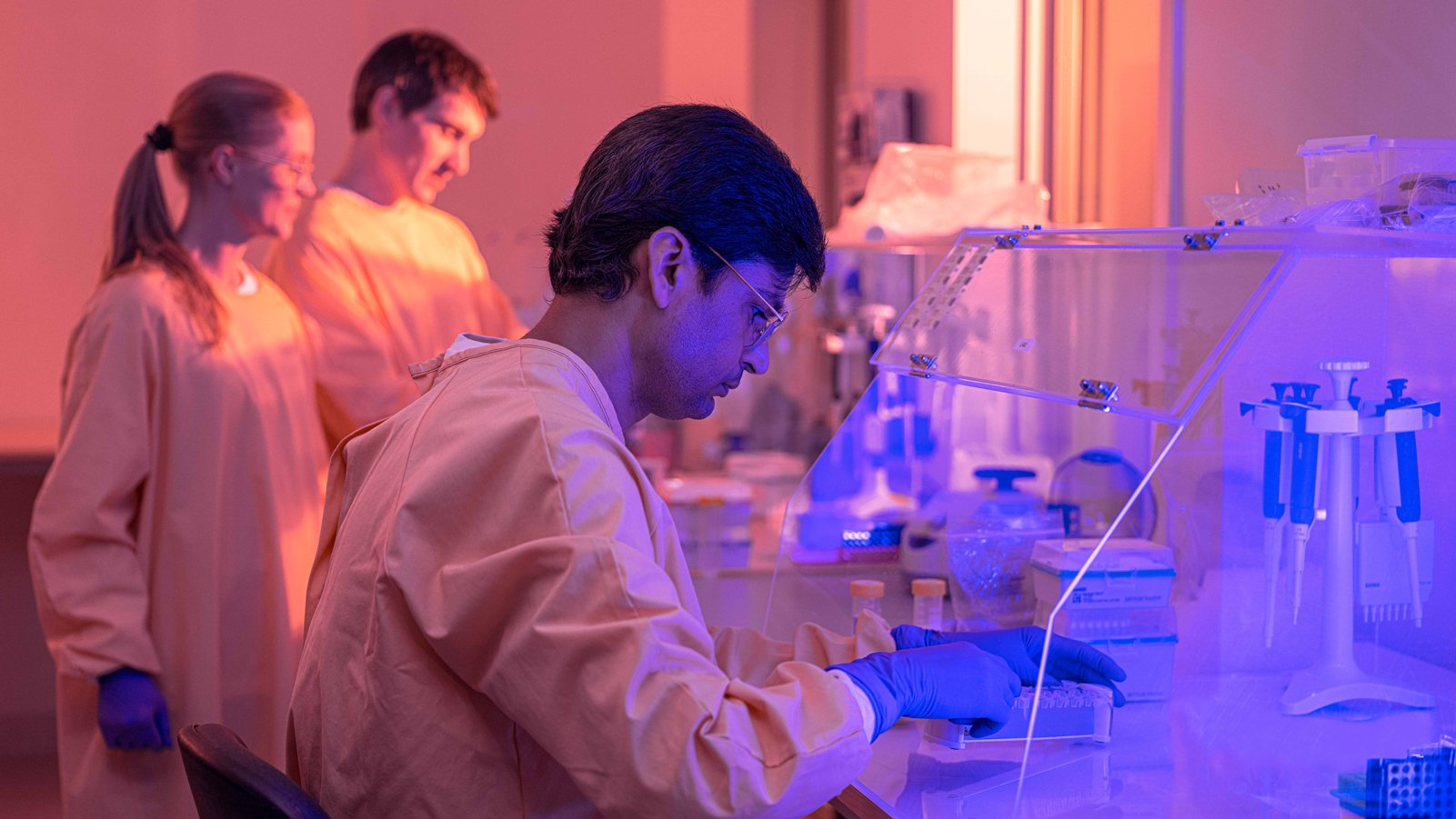